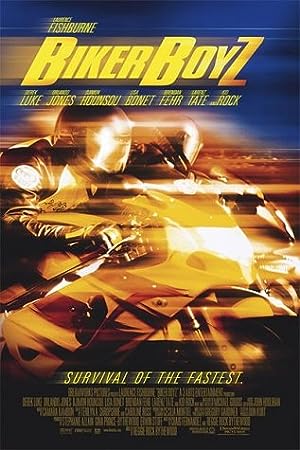 A mythic motorcycle tale of father and son”, this is the story of Manuel Galloway, also known as “the King of Cali”, the president of a motorcycle club whose members are all African-American men, mostly white-collar workers who exchange their suits and ties at night and on weekends for leather outfits and motorcycle helmets. The focus of this story takes place at an annual drag-racing event in Fresno, as Manuel tries to retain his championship title.